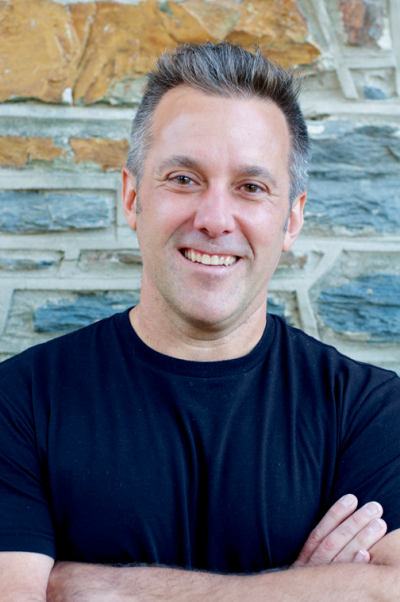 Bayer and Charles apply new measures and methods — including a decade-by-decade decomposition method that accounts for non-participation in the labor market — to provide a more complete picture of the evolution of racial inequality over this 75-year period.

The existing economics literature suggests that the racial earnings gap converged sharply from 1940 through the mid-1970s, thanks in large part to progress in the Civil Rights era, but then stagnated in the decades since. But it’s not as simple as that.

In addition to measuring the racial gap in earnings level, Bayer and Charles also examine the racial gap in terms of an individual’s rank within the economy. Bayer cited this as the “most novel feature” of their study.

“Over a long time horizon, the economy experiences periods of rising and falling inequality and the whole earnings distribution expands and compresses during these alternating periods. This can have a big impact on the racial earnings gap, even if black and white men simply held their relative positions in the economy. By studying economic rank, we get a more direct picture of the real progress towards racial equality in the labor market,” Bayer said.

The findings in the paper are striking.

According to Bayer, “These advances have been fueled by more equal access to universities and high-skilled professions, especially in the Civil Rights era.”

At the median, however, the black-white earnings gap has actually regressed to its 1950 level. “What’s surprising is that the rank gap has moved very little over the entire time period, from 1940-2014. This means that the median black man today is in roughly the same position in the economy as was his father, and his grandfather,” Bayer explained. “This also means that the big changes that we have seen in the median earnings gap over the past 75 years have been largely due to the broader changes in the economy.

From 1940-1975, the compression of earnings, the rise of the middle class, and availability of manufacturing jobs helped to close the racial earnings. “And what’s happening over the past several decades is the racial earnings gap is widening again because of the broad forces driving increased inequality in our economy,” Bayer said.

At the lower rungs of the economy, all men — both black and white — have experienced economic hardships due to the collapse of the low-skilled labor market and the massive increase in incarceration since the mid-1970s. These changes have disproportionately harmed black men because persistent racial differences in education and school quality remain.

“While the racial education gap has closed substantially, the modern economy exacts and an ever increasing price for the racial differences in education and school quality that stubbornly remain,” Bayer said.

Their analysis leads to “two broad ways” of reducing racial earnings inequality in the United States.

“The first would be to directly address racial differences in skills and opportunities. These include better equalizing school quality and educational attainment, increasing job opportunities in the cities and neighborhoods where black families are more likely to live, and reducing discrimination in the labor market,” Bayer said. “The second would be to address the general labor market conditions for those in the lower rungs of our economy, where earnings have been stagnant and work has become much harder to come by. Because of remaining racial differences in education and school quality, black men are over-represented in this part of the labor market and so have been especially hard hit by the collapse of the less-skilled part of the economy, especially in the Great Recession.”

Ultimately, Bayer and Charles’s findings in this paper serve as a launching point for additional research.

“There are puzzles we want to dig into more, such as the role of geography and migration in driving changes in racial inequality,” Bayer said. “We are also writing a companion paper that examines the experience of women over this time period. To do this well, we need to adjust our methods to account for the huge increase in the entry of women into the labor market over this long period.”