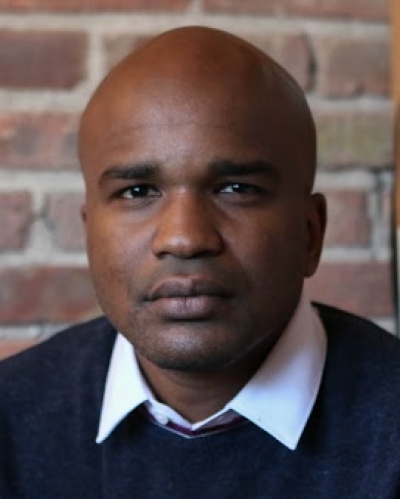 Duke Economics is delighted to welcome former postdoc Bocar Ba back to the department as an assistant professor.

Ba’s research is focused on the economics of crime and labor. He has always been interested in learning more about how the two intersect. “I realized that no one was focusing on the unintended consequences of policing, like what is the impact of arresting someone who was actually an innocent?” he said when he first came to Duke in 2018. “What kind of incentives do police officers have? What is the objective function of a police officer? And what are the consequences of these actions?”

Those questions became apparent while Ba was living in Chicago, observing growing tension between the police and the city’s different populations. He decided to look at the data of complaints against police officers, investigating how easy it was to submit them, whether they made a difference and if there were specific factors preventing residents from filing complaints.

“The first thing I did was read the police union contract, which is something I don't think people do,” Ba explained. “I essentially used the Freedom of Information Act to get a lot of administrative data from the police department. I tried to answer my questions without having to be guided by all the politics.”

Ba succeeded in answering many of his questions. He also published his findings online, believing that information like the number of officer complaints, awards and number of times an officer has used force should be easily accessible to the public.

Since his first stint at Duke, Ba has continued publishing on similar topics. His paper “The Impact of Racial and Ethnic Diversity in Policing” came out in Science earlier this year, following “Disparities in Police Award Nominations: Evidence from Chicago” and 2019’s “The Introduction of Tasers and Police Use of Firearms: Evidence from the Chicago Police Department.”